How Our Journey Began

Hi, my name is Andrew, and I’m the founder and owner of Beyond Bikes. The adventure started three years ago after another really fun surf session at Trestles, in San Clemente. If you know the trail, you know it’s all smiles skateboarding or bicycling the mostly downhill terrain, while anticipating the early morning surf session at one of the best breaks in Southern California. However, after surfing for several hours, the same trail heading back up doesn’t exactly produce the same smiles.

On this particular day, tired from a pretty fun surf session, I began the trek back up the same trail. No longer with the same smile on my face, I was walking up the trail with my board under one arm, a wetsuit draped over it and my skateboard under my other arm. Dragging my feet and out of breath, out of nowhere someone on a bike, who did not even appear to be peddling, flew past me and continued to do so the remainder of the uphill trail. Shortly after, this person’s friend did the same thing on a skateboard.

Needless to say, my interest was peaked! I caught up with these two guys where our cars were parked and hit them with a barrage of questions. That’s where the Beyond Bikes journey began. 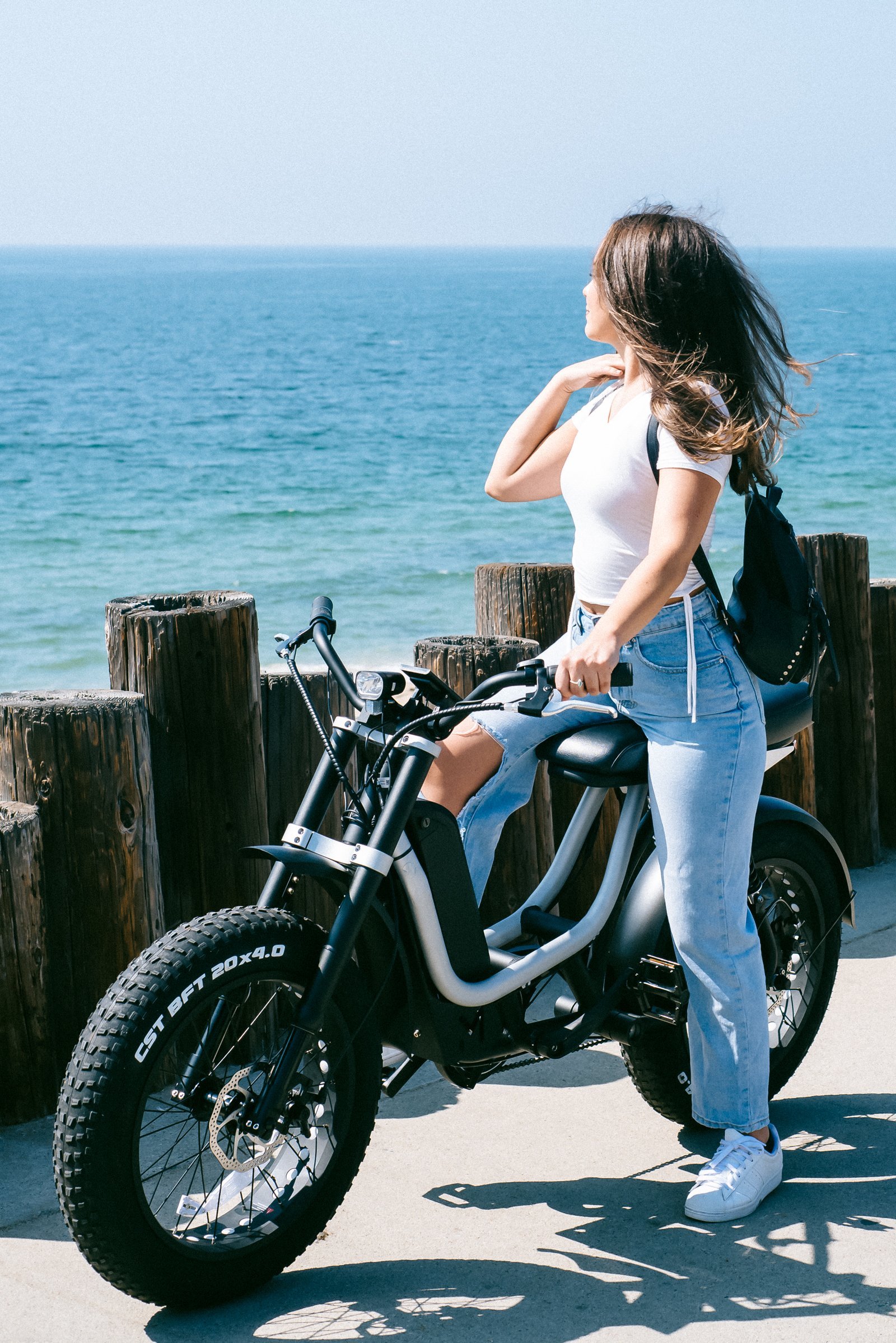 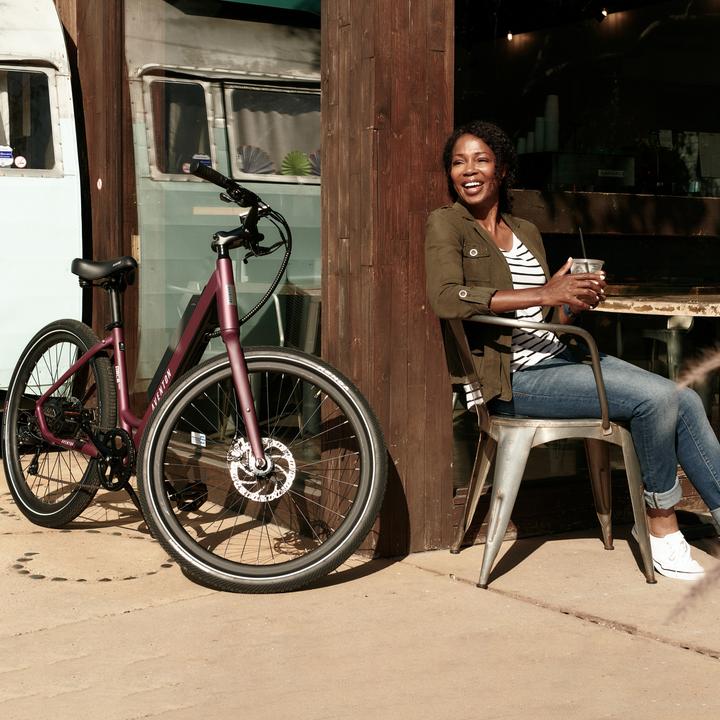 Since that day in San Clemente, it became my mission to find the best and most affordable electric vehicles for everyone to experience, and to become the premier dealer of all things electric bikes and electric skateboards in south Orange County. Coming soon, Beyond Bikes will also add some of the most exciting electric scooters and motorized electric surf equipment to complete the experience.
As an individual with a degree in electrical and computer engineering and a wealth of technical experience, if there is one thing I know how to do it’s to research and find the best quality product for the price to fit anyone’s budget,

Send us a message